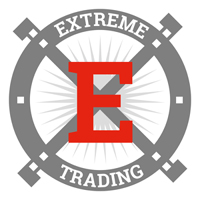 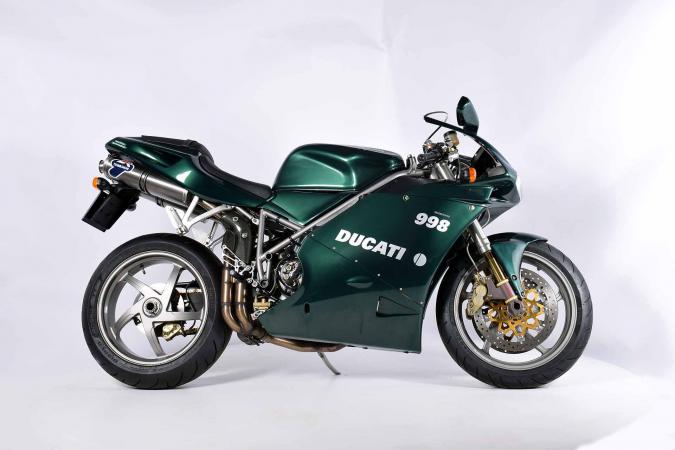 A superb, original example of Ducati’s 998 “Matrix Reloaded”, edition. This 2005 bike has only covered 24,082km or around 15,051 miles and is free from any marks etc. Fresh in from Japan the condition is simply stunning. She starts and runs perfectly as you would expect and benefits from Black Anodized rear sets, Clutch Cover and Carbon Fibre swinging arm cover.

A little about the Matrix edition:

A 2001 Ducati 996, in dark green, was featured in the 2003 movie The Matrix Reloaded. Ducati subsequently announced a limited edition of similar bikes for model year 2004 in a very dark green color, but as production of the 996 had since ceased, these were actually 998-series bikes.

A beautiful example of these very collectable machines.

Extreme Trading UK Limited is based in the stunning Norfolk countryside and specialises in sourcing and retailing classic and rare motorcycles. We have extensive worldwide contacts for most types of vehicles and endeavour to bring to market those hard to find machines that you lusted after in your youth. Anything from a Honda Z50 Monkey to the stunning Honda NR750, we stock all Japanese makes as well as manufacturers from all over the world. We also have large stocks of Ducati Superbikes from the original 851 to the Desmosedici RR, covering all the homologation versions.